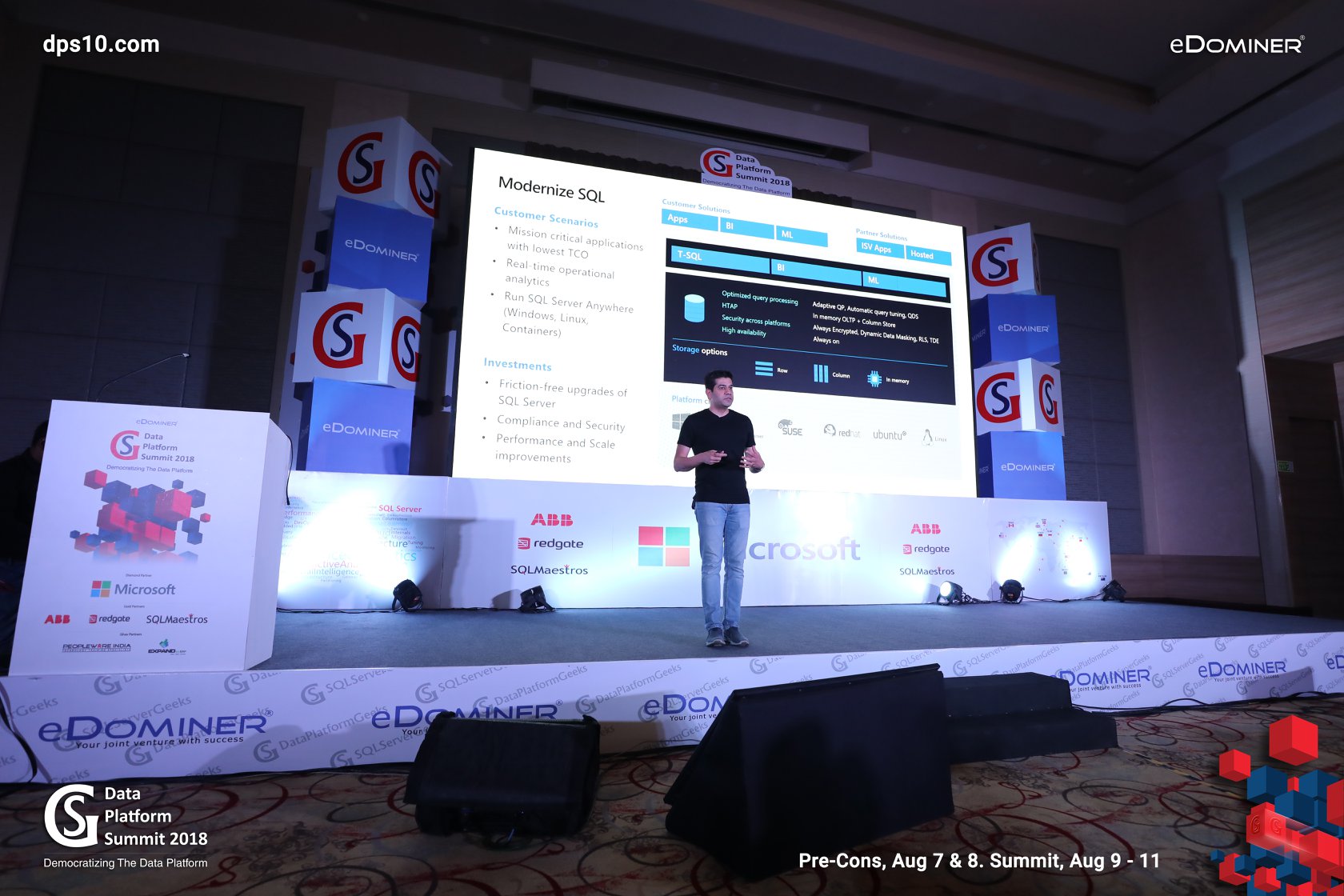 OUR GRATITUDE TO THE ROCKSTARS 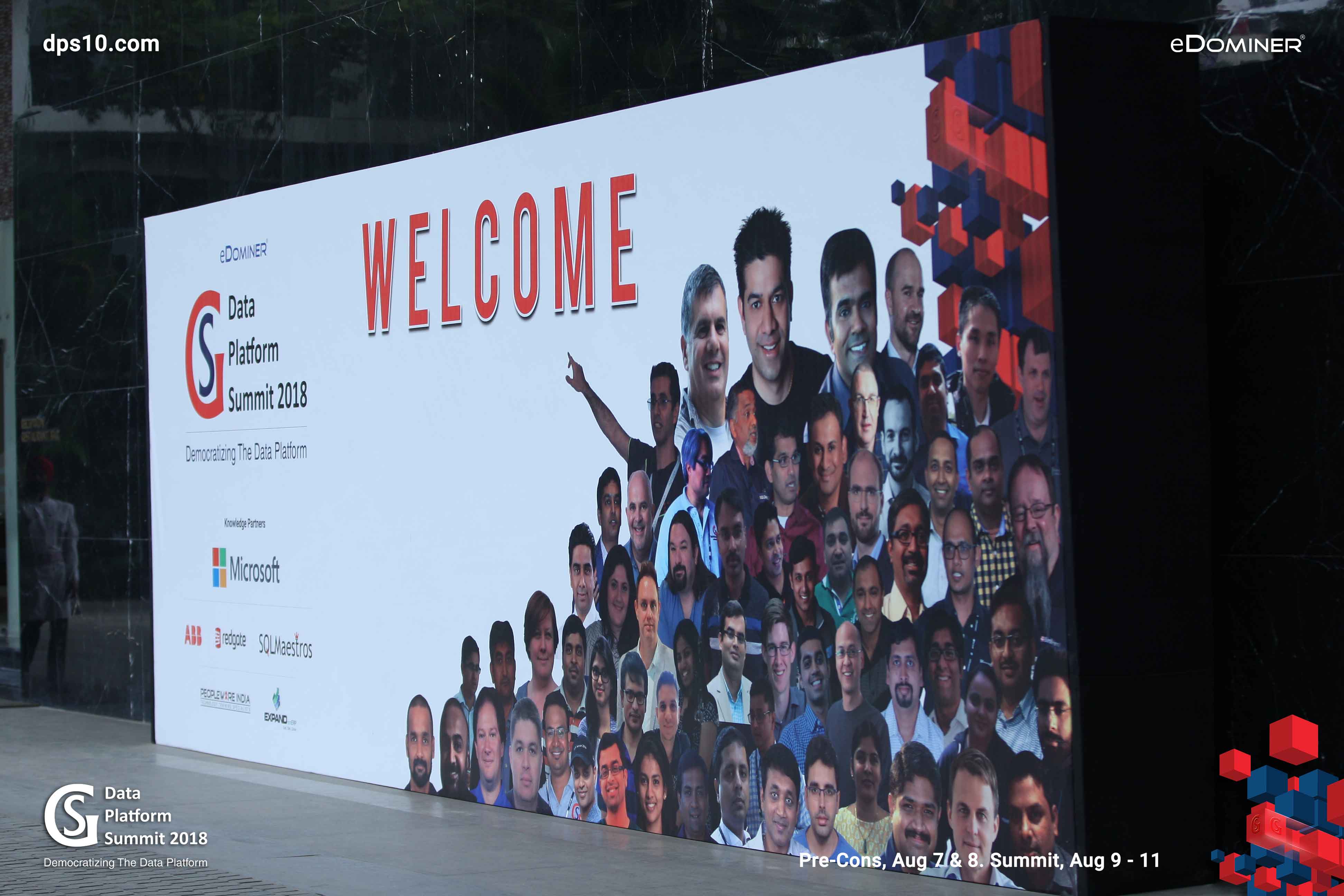 A BIG THANKS TO YOU

Time Flies, Years Go By, And Life Takes Its Own Turns, But the Memories… Remain Forever. You made it happen! Click Here to browse event photographs 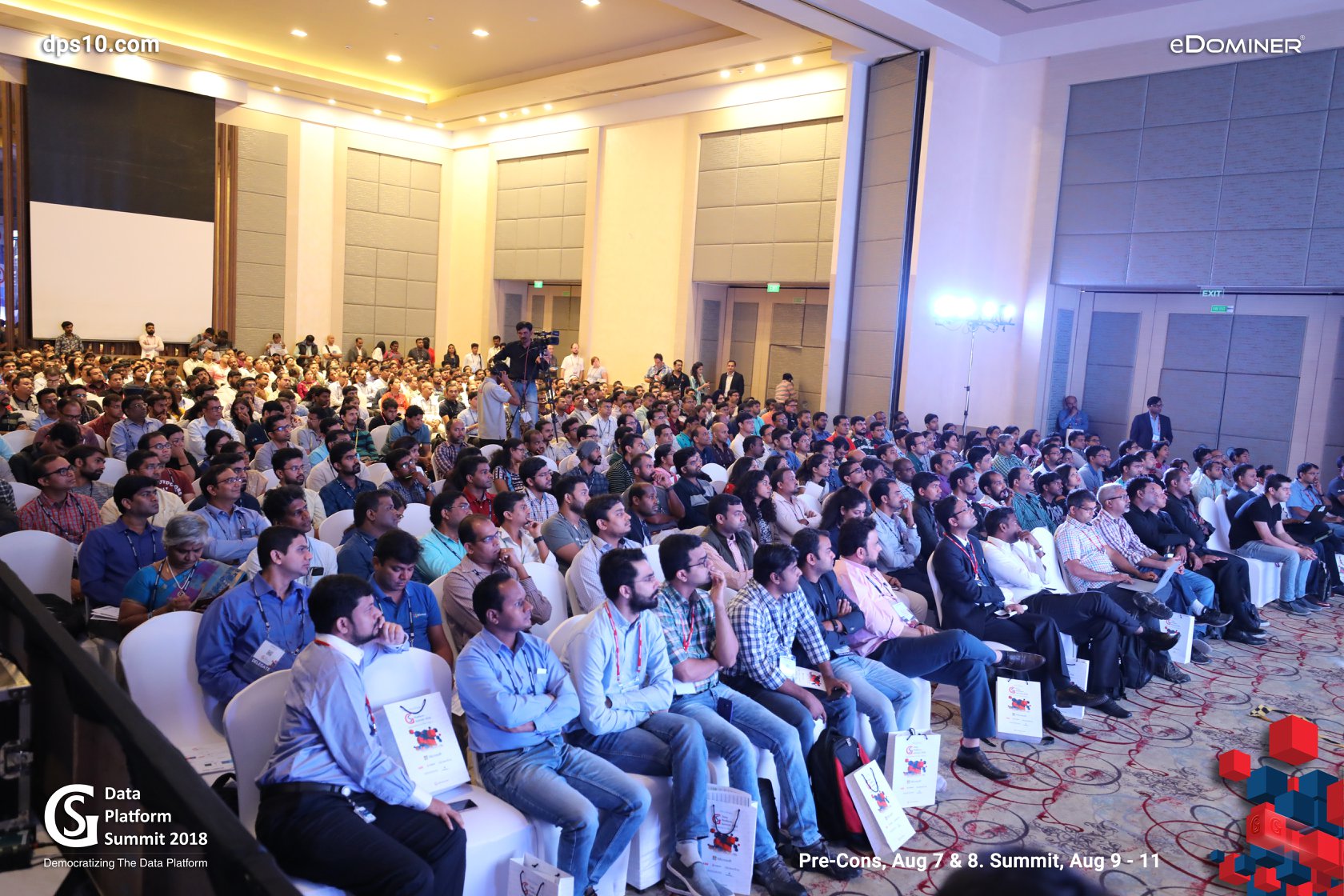 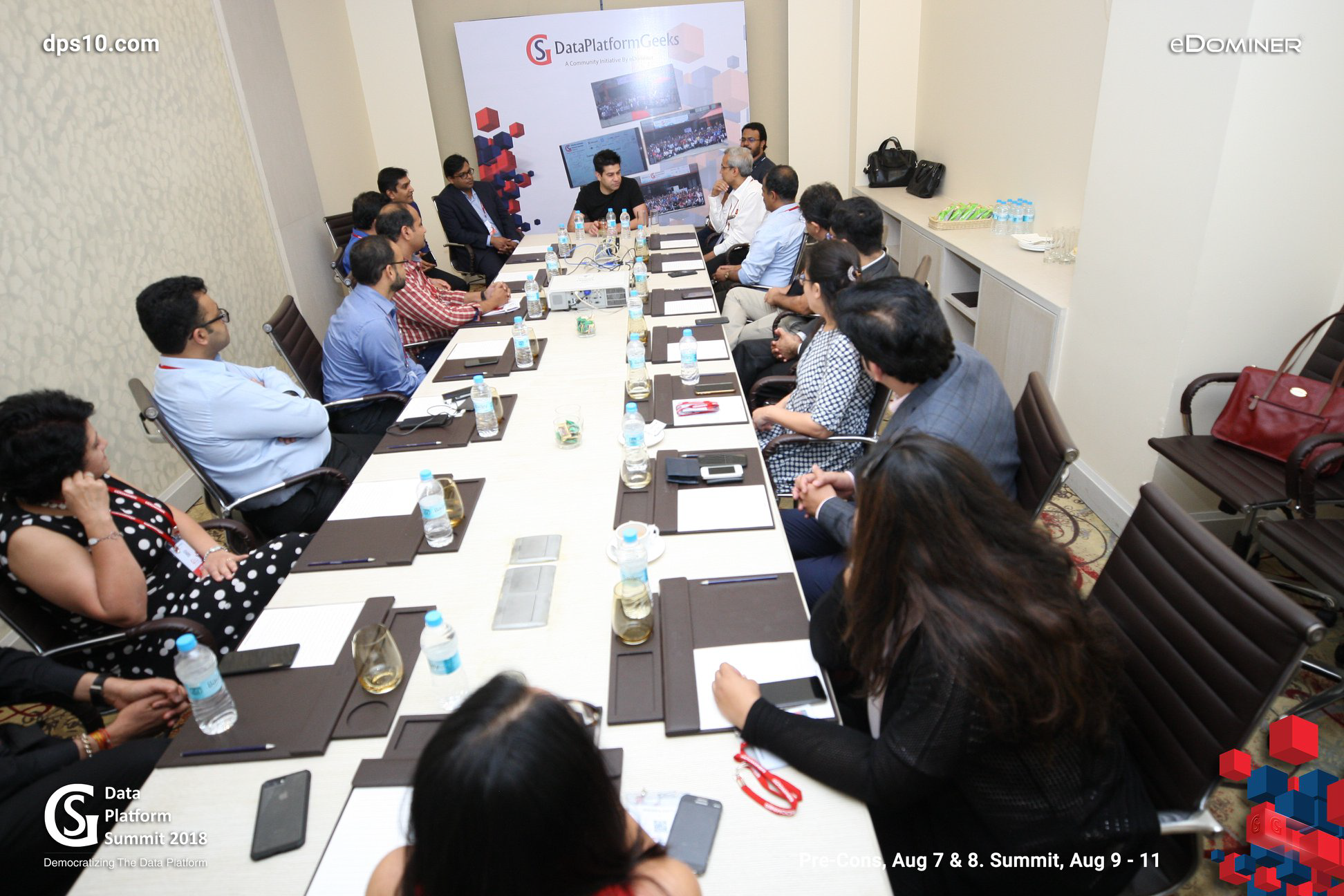 A BIG THANKS TO PRE-CONFERENCE SPEAKERS & DELEGATES 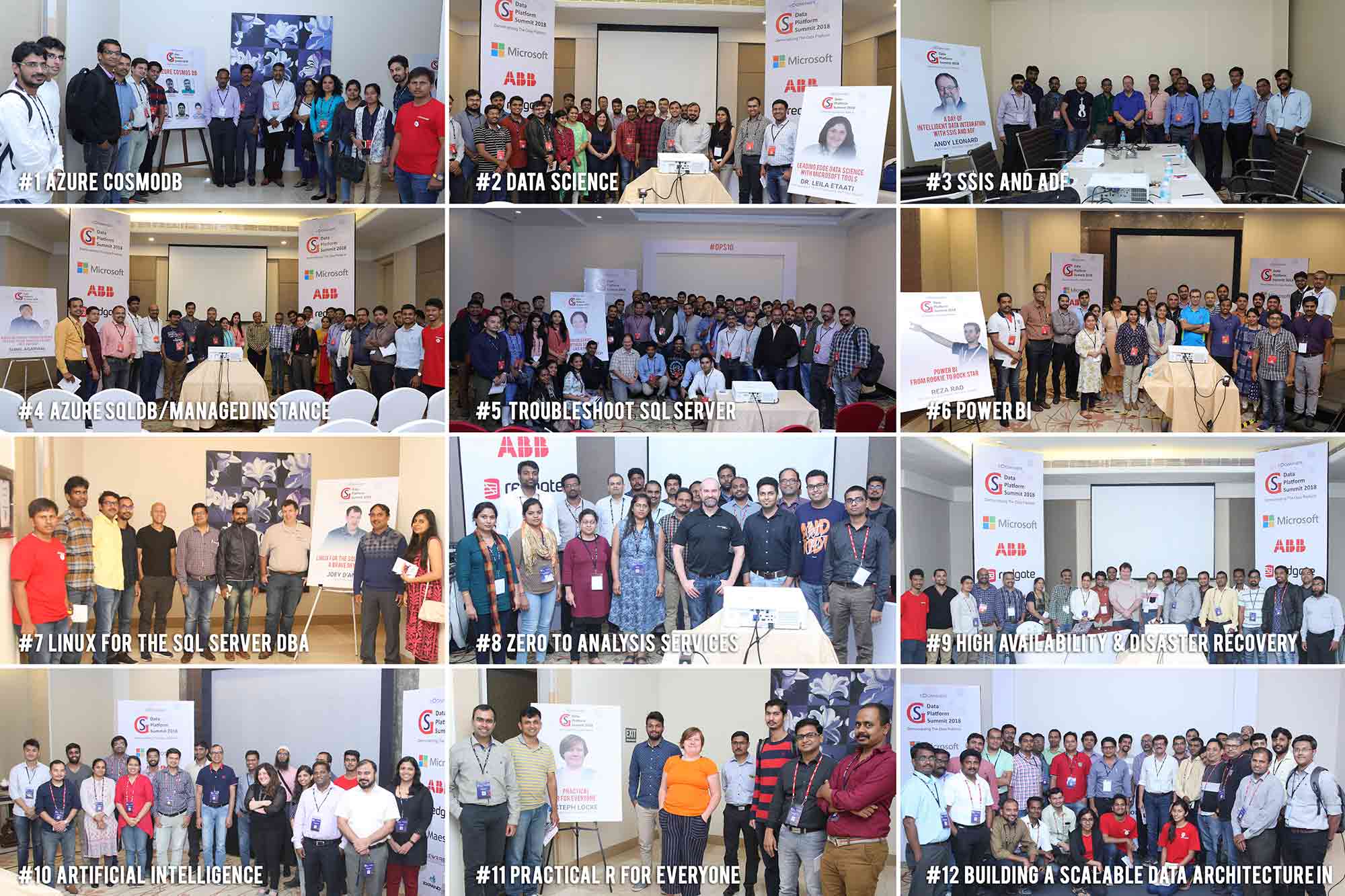 Power BI From Rookie To Rock Star by Reza Rad

Troubleshoot And Optimize SQL Server Like A Pro! by Dmitri Korotkevitch

Practical R For Everyone by Steph Locke

THE TEAM THAT MADE IT HAPPEN

NONE OF US IS AS CAPABLE AS ALL OF US 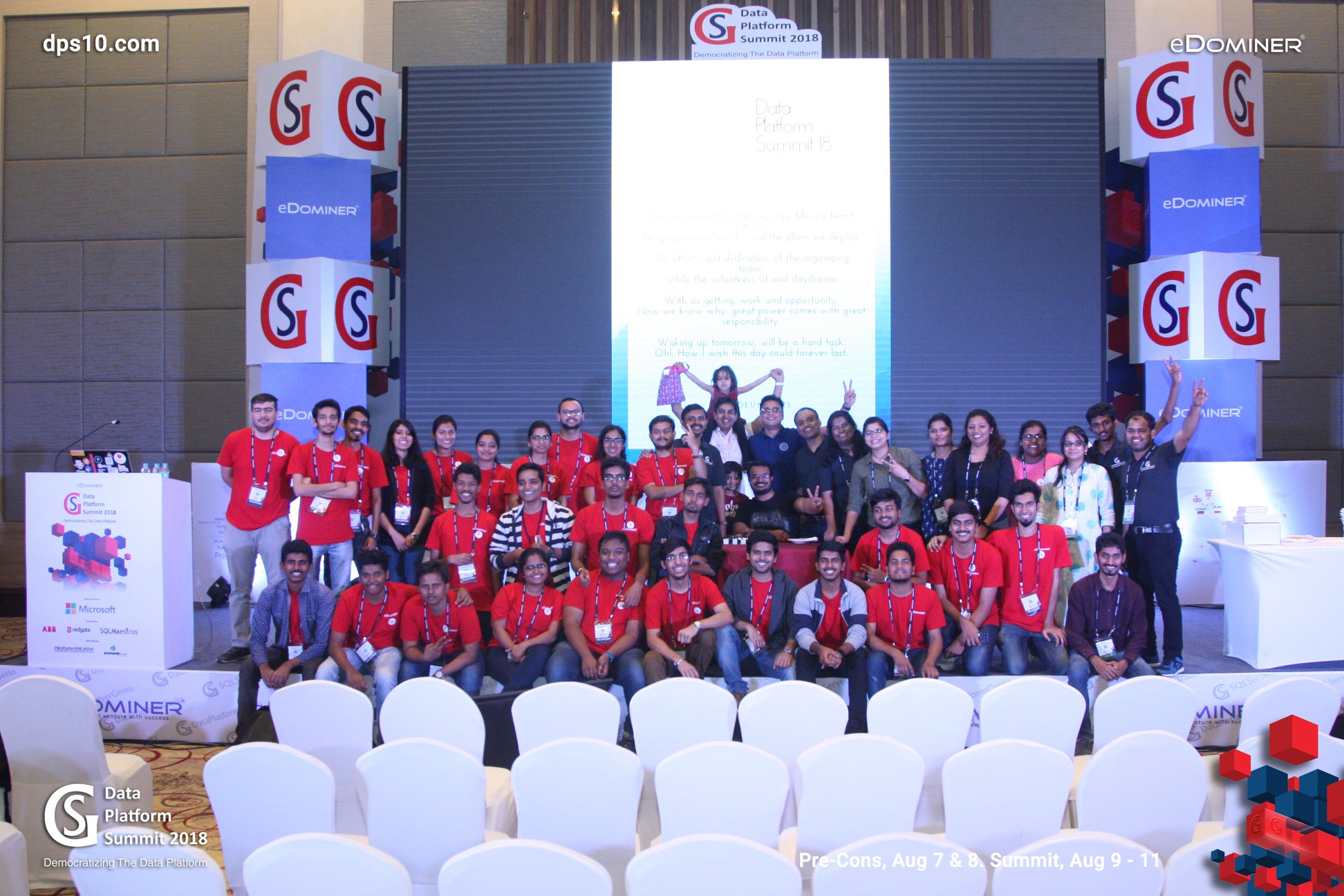 WE LOVED READING EVERY WORD FROM THE DELEGATES 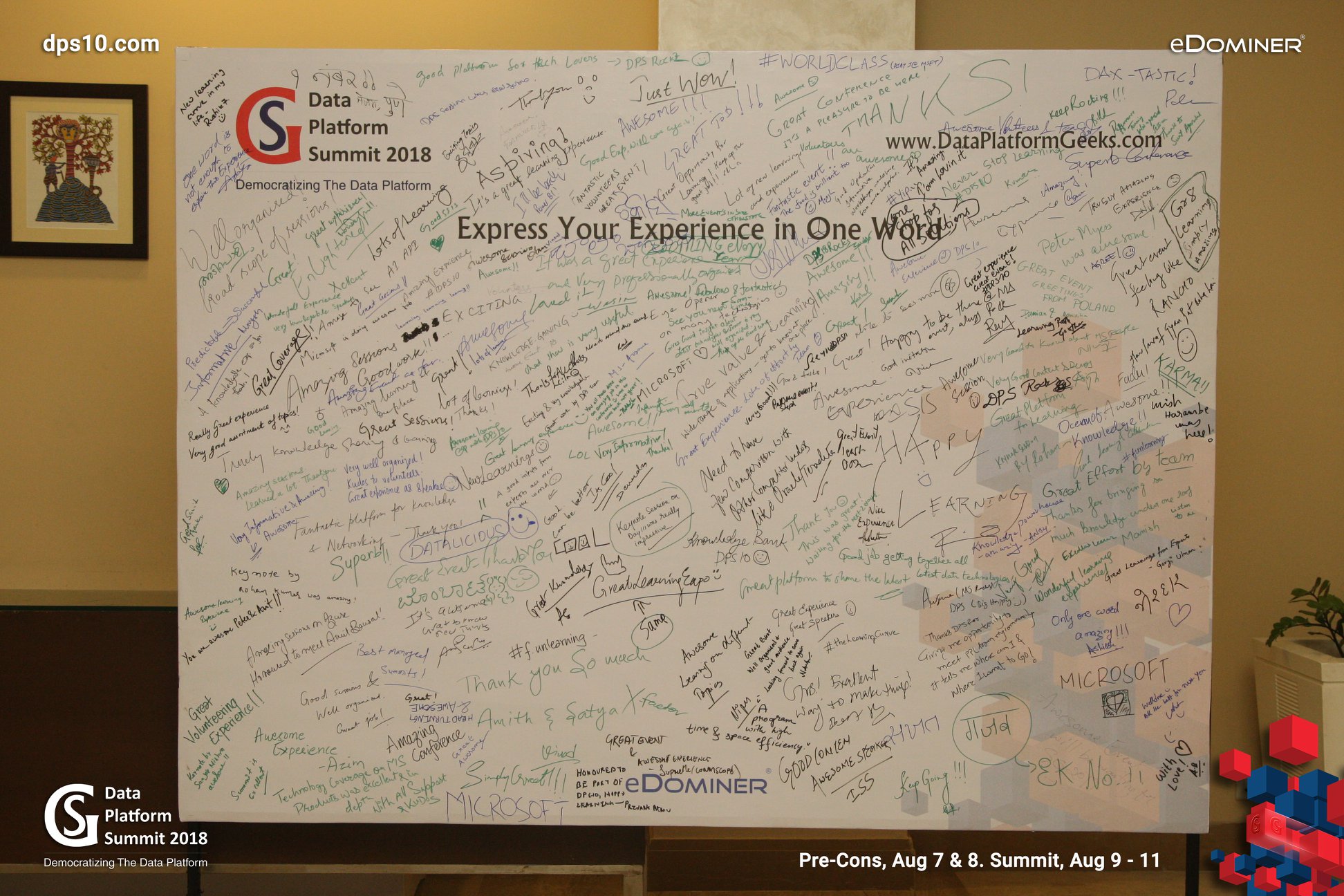 A BIG THANKS TO OUR KNOWLEDGE PARTNERS 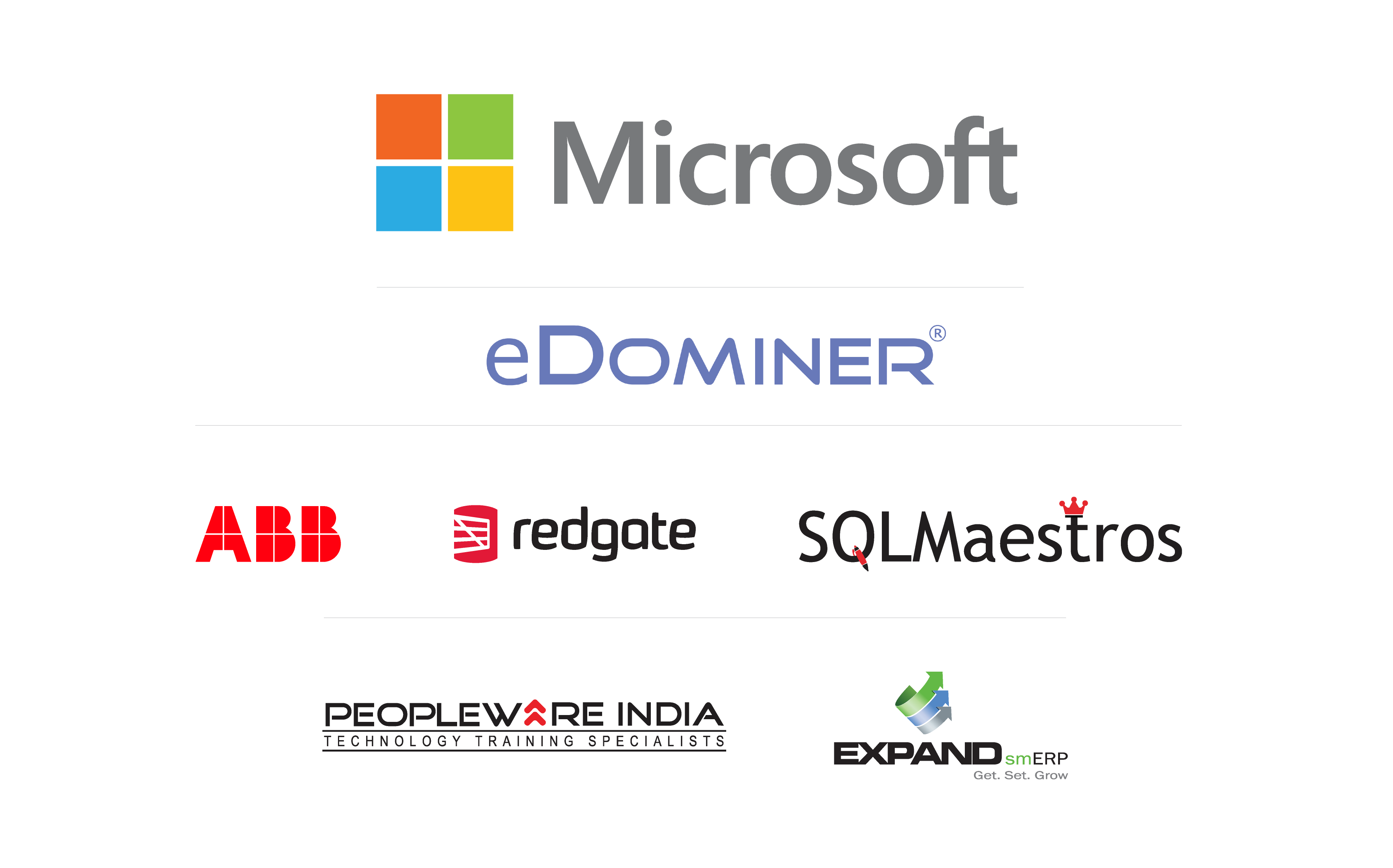 A BIG THANKS TO OUR COMMUNITY PARTNERS

Without past, there would be no future. An outcome of persistent efforts and indomitable perseverance resulted in Asia’s First SQL Conference in the year 2015. At SQLServerGeeks Annual Summit 2015 (SSGAS 2015), 50+ speakers delivered 70+ sessions in 5 tracks across 3 days for 800+ attendees –a remarkable beginning!

Continuing the success, SQLServerGeeks Annual Summit 2016 (SSGAS 2016) witnessed a bigger and better conference. 3 days, 5 tracks, 70+ speakers, 130+ sessions,1000+ attendees – the learning event was a grand success and embarked its position as a signature tech event of India. The data & analytics professionals in India learnt from the who’s who of the industry. Microsoft SQL CAT Team, SQL TIGER Team, Global Black Belt Team, Product Engineers from Redmond, USA – name it and they were there.